All of our personal trainers have been rigorously certified in our method of strength training and have additional training and fitness credentials. Most of all, they have experience and love to work with their clients in our studio. Enjoy reading their profiles and come in to see for yourself by taking advantage of our Introductory Offer for only $50. 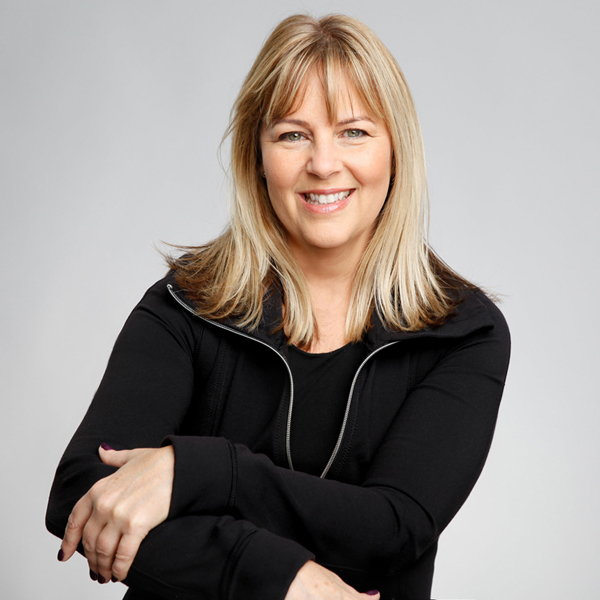 After a lifetime of fitness practice, Sheila says, “Don’t live your life in the gym –
workout with us once a week for 20 wonderful, intense minutes, and then go LIVE
your LIFE!” Read More

“I love to work with people who underestimate the necessity of strength training in achieving their fitness goals. Most of my clients are surprised by the radical departure from conventional thinking that this type of training represents.”
Read More 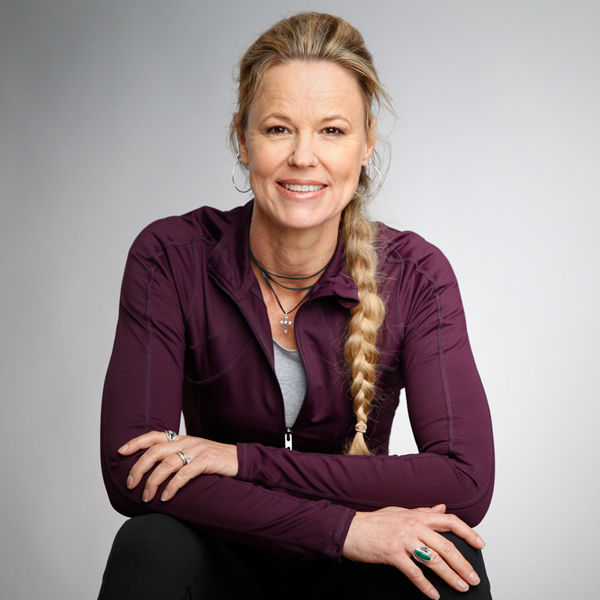 “If anyone has the desire to become stronger, healthier and freer to live their life then it wouldn’t make sense to sign up anywhere else.” Read More 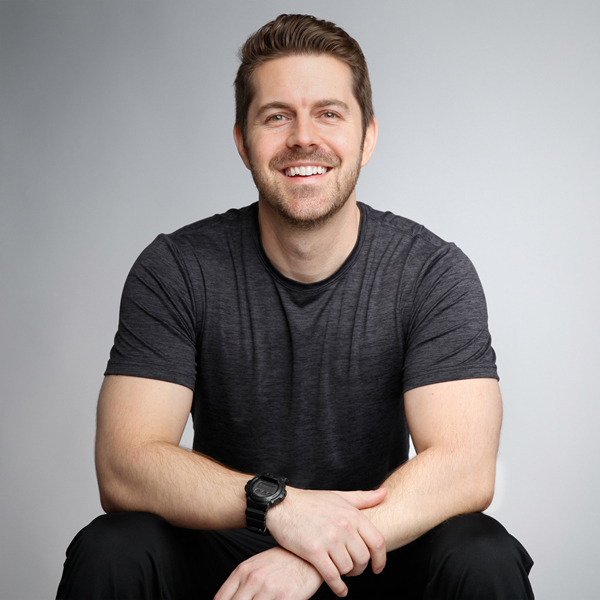 “I’ve been training and coaching for a long time and I understand people’s needs. I never approach a workout with a “one size fits all” mentality.” Read More 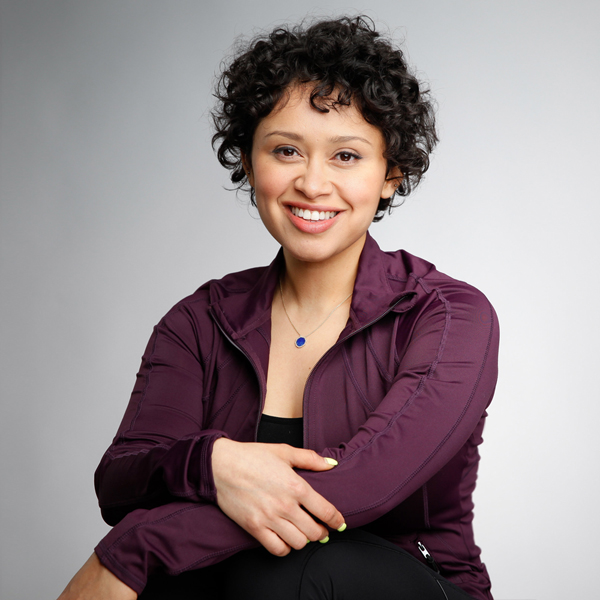 Wendy has been personal training, acting, and doing private children’s parties as a Moana impersonator (Maui not included). Read More 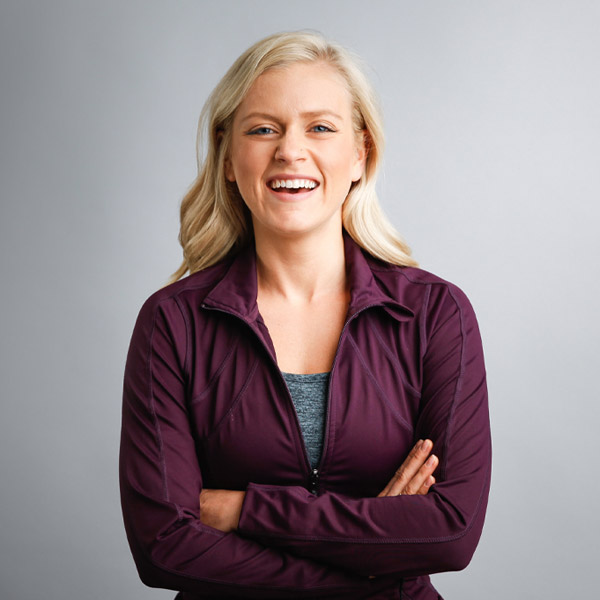 Get Your First 2 Sessions for Only $50

Lower abdominal fat, or visceral fat, is linked to a several serious health issues such as rises in cholesterol and blood pressure and increases in insulin resistance. Subcutaneous abdominal fat is also associated with low-levels of inflammation, which can increase the risk of diabetes, cardiovascular disease, and some cancers.

Women in particular gain lower abdominal fat and an increased ratio of body fat to body weight as they age. Even when they don’t gain actual weight, they often acquire additional inches around their mid-section as visceral fat pushes out against the abdominal wall.

More good news! A recent study suggests that it doesn’t take a lot of fat loss to start seeing results. Researchers found that just 5 to 10 percent of body weight loss, especially when it lowers abdominal fat, can immediately start lowering health risks so the sooner you start strength training the better!

Exercising the muscles in your body increases blood flow, which causes the capillaries in your bloodstream to expand, which in turn allows more oxygen to enter the bloodstream. This makes your heart more effective removing waste and toxins from your system.

While strength training generally provides several improvements to the cardiovascular system, those benefits occur only when working your muscles to complete exhaustion. This exhaustion or temporary “failure,” increases artery size.

Larger arteries are less likely to experience heart attack-causing blockages. Also, your arteries expand when blood flow increases by pushing your muscles to exhaustion, which reduces stress on your artery walls.

Resistance training is said to be one of the most powerful ways to improve insulin sensitivity. For those with type 1 or type 2 diabetes, improving insulin sensitivity can make managing diabetes easier and has the potential to contribute to reductions in diabetes medication.

Anywhere between two and 72 hours after exercise, the body will do a better job of using insulin, which is why insulin intake is generally lower among people who exercise regularly (note, those benefits can be reduced by overeating.)

This is because glucose from food is mainly absorbed by muscle tissue. The more muscle mass one has, the more storage of carbohydrates will happen in the body as muscle glycogen. Resistance training builds muscle mass, therefore, keeping as much muscle as possible is beneficial to blood glucose management.

That said, it is always best to consult a physician before starting any exercise regimen, particularly if you have a significant medical condition such as diabetes.

Many studies now show definitive correlations between exercise and the reduction of cancer risk. Strength (or resistance) training is specifically recognized for having the most positive effect on preventing cancer.

A research study by The University of Sydney School of Public Health looked at both cardio and strength/resistance training and compared mortality rates caused by various diseases. The results showed that strength/resistance (weight bearing) exercise lowered participant’s risk of developing cancer.

While the study did not specify the exact reason, we know that strength training increases the number of insulin receptors found in your muscles. We can limit the growth of cancerous cells by diverting sugar away from the cancer to the muscles through strength/resistance training.

Strength/resistance training is now considered an important adjunct therapy in managing cancer. The American Journal of Epidemiology study now states that strength/resistance weight-bearing exercise should be part of your weekly routine.

Slow-motion, high intensity strength training was developed in part, for a 33-year-old study on osteoporosis, conducted by Ken Hutchins at the University of Florida Hospital. The use of slow speed was introduced out of concern that the research subjects—women ages 60 and older with osteoporosis—might injure themselves.

When performed correctly under the supervision of a certified personal trainer, strength training gets safer with every repetition because exercising with resistance uses more (and deeper) muscle fibers to stimulate muscle growth in your body while common exercise-related injuries are completely avoided.

At the Strength Code studio our high-grade equipment is selected to work with your body to offer maximum results and safety with minimal impact on your joints.

While most exercise regimens increase difficulty by extending the duration of exercise, which can lead once again to injury, we add incremental weight as your body strengthens so you can safely continue slow, steady, well-aligned progress.

Our slow-motion high-intensity strength training method is based on the scientific work of Ken Hutchins work under the name SuperSlow™ back in the 1980s. Hutchins led a team of researchers at The University of Florida in a medical study on osteoporosis.

Hutchin’s solution was to slow down the velocity to reduce force while increasing enough weight to stimulate the growth hormone. Not only did this reduce the risk of injury, it also significantly increased bone density.

Hutchins developed additional refinements including using meaningful resistance, proper alignment, deep diaphragmatic breathing, the use of retrofitted machines, and the presence of a personal instructor to guide the exercises. The result was complete osteoporosis reversal!

Scientific research proves resistance training stimulates the osteoblasts to deposit new bone. To continue building bone density, workouts must become increasingly more difficult to continue stimulating growth. That is why we always track your progress and continue increasing weights to your slow-motion workout.

Strength training is becoming more and more recognized for its many health-related benefits but less research has been focused on the mental health benefits of resistance training in women and men.

O'Connor, Herring, and Carvalho (2010) did complete an extensive literature review on the link between strength training and mental health. Highlights from their findings suggest that strength training is shown to:

While more research is needed in this area, preliminary findings are encouraging. Strength training seems to help improve multiple areas of mental health and overall wellbeing.

This is because our muscles are a lot like rubber bands. If they are overly stretched and subjected to a heavy load, they’ll be less able to pull that load and far more likely to tear. Therefore, they will become more susceptible to injury.

The strongest rubber bands, however, like strong muscles, have a degree of stiffness that allows them to pull more load, thus building strength while simultaneously developing appropriate ranges of flexibility and mobility.

Several studies have addressed the relationship between body image and strength training, particularly among women. Findings reveal that women who strength train self-report feeling more positive about their bodies after completing resistance training programs compared to those women who don't.

A 2015 Journal of Extension study of middle-aged and older women revealed that consistent strength training improves body image and perceived physical appearance – regardless of the actual aesthetic results.

Researchers determined that improvements in mental health and energy levels, and overall feelings of accomplishment are the likely catalyst in improving overall body image.

One of the ways that strength training increases your metabolism is by adding more lean muscle mass to your frame. This enables you to perform more intense workouts. The more intense your workout, the more calories you burn, even while resting. Over time this can add up significantly.

Several studies reveal resistance training can boost resting metabolism. One study included healthy but untrained adults over the age of 65 who participated in a 26-week resistance training program. Each performed a total body workout and used progressive overload to gradually increase the challenge.

When researchers compared the study participant’s post-program resting metabolic rate to their resting metabolism before the program started, they saw a significant, 7% improved difference. While 7% might not sound huge, it would be roughly equivalent to burning an extra 100 calories per day.

Another study in 2012 came to a similar conclusion. After 10-weeks of resistance training, participants showed a 7% increase in resting metabolic rate. They also enjoyed other benefits including an increase in walking speed, improved functional performance, weight loss, and enhancement in cognitive abilities.

In fact, in an additional study, resistance training was shown to be better at boosting metabolism than endurance exercises, like running, cycling, and brisk walking.